In case you missed it, Part One

After two years of being told I was going to hell, of defending myself and my lack of blind faith, and the second summer of Jesus-based camp songs, my parents enrolled me in the public high school, bad reputation at all. 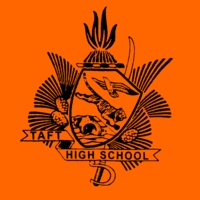 Religion was less important, but it was still there. I was a “good girl” and hung out with the strait-edge, Nancy Reagan Just Say No crowd, which is also heavily populated by Christians. I was invited to (and attended) an assortment of youth groups, Young Life, weekend Bible study events and a whole lot of volunteer work (with Jesus). I met Catholics and Episcopalians, Pentecostals and Presbyterians, Unitarians and Lutherans. They were all the same; tepid, dull and frustratingly illogical. 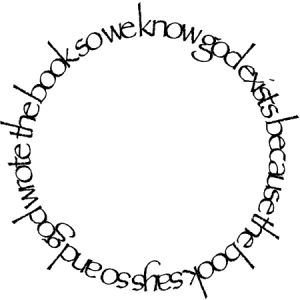 Then I met the boy.

You know, the first serious, hardcore, ohmigodIamgoingtodieeeeeee crush. It was loooooooove. And he was the son of a preacher man. He lead the Bible study club at the high school. He could not have a conversation about anything without talking about God. We had very, very little in common. We used to work at adjacent stores in the mall, and after we both got off work we’d meet up and sit in one of our cars and talk for hours. At the time I thought I’d died and gone to heaven, but looking back he was trying to make it so when I died I’d go to Heaven. 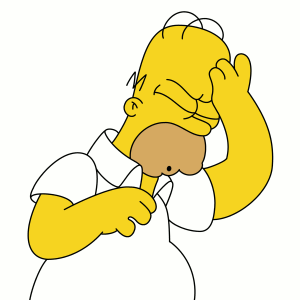 We never exactly dated; it was one of those awkward adolescent things where we just drifted back and forth across that boundary separating “couple” from “just friends.”I mean, we ended up going to prom together, but “as friends.” Where, incidentally, we took the clashing-est Prom Picture EVER, wherein I am wearing teal satin and he is wearing an olive green shirt and khakis against a bright red backdrop. I searched all over, but damned if I can find the picture. [Edit: I FOUND IT! HERE IT IS!] 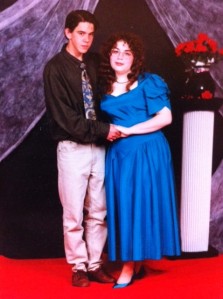 I knew that D* would never really cross into boyfriend territory unless I was Of The Faith. I attended the Bible Study Club every week. I read scripture at pizza parties. I went on long drives filled with evangelizing. I went on hikes with the other club members, panting my way up to the top of Cascade Head. That was especially good; D and I hung out and he read parts of Song of Solomon to me.

Eventually, we lost touch when he went on a mission trip after he graduated. I joke that he left me for Jesus, but he wasn’t really mine to begin with. I was a failed convert. We exchanged emails once about five years ago; he was the pastor of a large church and happily married with a daughter. He said he’d pray for me. 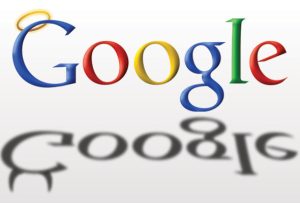 The thing is, I was so eager to believe, and so gullible and naive at that age. I was dedicated to Bible Study – not as “literature,” but as the Word of God, led by a very educated, earnest and charming Christian who was willing to spend hours talking about my questions of faith. My heart was utterly open to accept Jesus Christ as my personal Savior. And I couldn’t. It never actually worked; I’d have faith until I was away from him for a while, until I thought about what he said, what Scripture I’d read, what was really going on. Worshiping just felt unnatural and forced, and I could not make it work in my head, or my heart.

*I am all about not forcing people to have their past spread around on other people’s blogs. Can’t imagine why.

What the hell was I looking for again?

Other Sites I Deem Worthwhile

Atheism, Humanism and Freedom From Religion Family and Framily How I Met Your Father Isaac Kitchen Creations & Recipes Letters From the Mommyverse Life, The Universe and Everything Living With ADHD My Bottomless Need For Attention Sex, Gender, Feminism and Other Shit That Shouldn't Be So Damn Controversial (But Is) Spoilerific Movie Reviews The Adventures of Baron von Munchausen (by Internet) The Crazy Train The Princess Diaries
%d bloggers like this: